In March 2015, Centre[3] for Print and Media Arts, Threshold School of Building (employment program), Hamilton Youth Poets (HYP), Wesley Urban Ministries and the Mental Health Rights Coalition came together to form a Collective Impact (CI) group to focus on job retention for youth. Centre[3] became the backbone and submitted the first application to the Laidlaw Foundation for the “Conversation-Starter Micro Grant”.  They secured the grant and had their first meeting of the CI.  In July of 2015, the collecitve submitted the “self-assessment application” to the Laidlaw Foundation and was invited to attend Workshop I.  While at Workshop I, the collective met another Hamilton CI group lead by City Housing. Not wanting redundancy, both groups joined forces to make one collective impact group with a focus on enmployment and job retention for youth between 22-26 who live in the Hamilton downtown core. The CI was named Hamilton: 20:2020. The name dervided from the goal of by 2020 the CI wanted to move the needle to reduce the unemployment rate for youth in Hamilton.  From there they filled out a YouthCI application to secure a Development Coach.  In February 2016 they succeeded and were assigned Coach Nancy Dubois for six months (February to July).  The objectives were to confirm the Intended Impact Statement, develop an Engagement Strategy for additional partners and determine how youth will be involved in the initiative.

Over the course of the six months, YouthCAN formed sub-groups to work on different areas of the Collective Impact:  Impact Statement (IS), Theory of Change (TOC), Logic Model and a Governance Model. During this phase the Impact Statement was revised many times. They also appointed two new youth leaders: Gonca Aydin, a graduate of an employment program, and Chris Zhou, a McMaster Health Sciences student and member of the Prime Minister Youth Council. With Coach Lynn, the sub-group spent a lot of time discussing the intended impact statement, and determining the target population.  Initially they focused on youth who face barriers to employment, but then realized it was a complicated measurement and might require youth to disclose barriers they face, which creates an additional barrier. We then discovered the term NEET (neither in education, employment or training), a term Stats Canada recognizes and collects data against nationally.  They eventually acquired the 2016 NEET stats for Hamilton, for youth aged 15-29, which shows that 13.9% of youth are NEET. The sub-group revised the old statement and decided to: change the timeline from 2020 to 2025, work with the NEET data, and include the term ‘self-identifying.’

In January 2018, YouthCAN submitted and secured a six month (March to October ) YouthCI Launch Grant to implement their TOC. Currently YouthCAN is made up of 30+ participants from: employment programs; employment agencies, educational institutions, youth groups, art-based groups, social services, McMaster University, the health sector, and youth members who all have a vested interest in youth and employment in Hamilton.  YouthCAN hired Shahd Salman to be the Project Coordinator and nominated co-chairs for each strategy.  YouthCAN also hired Zach Anderson from Twelve Canada to be the Third Party Evaluator. 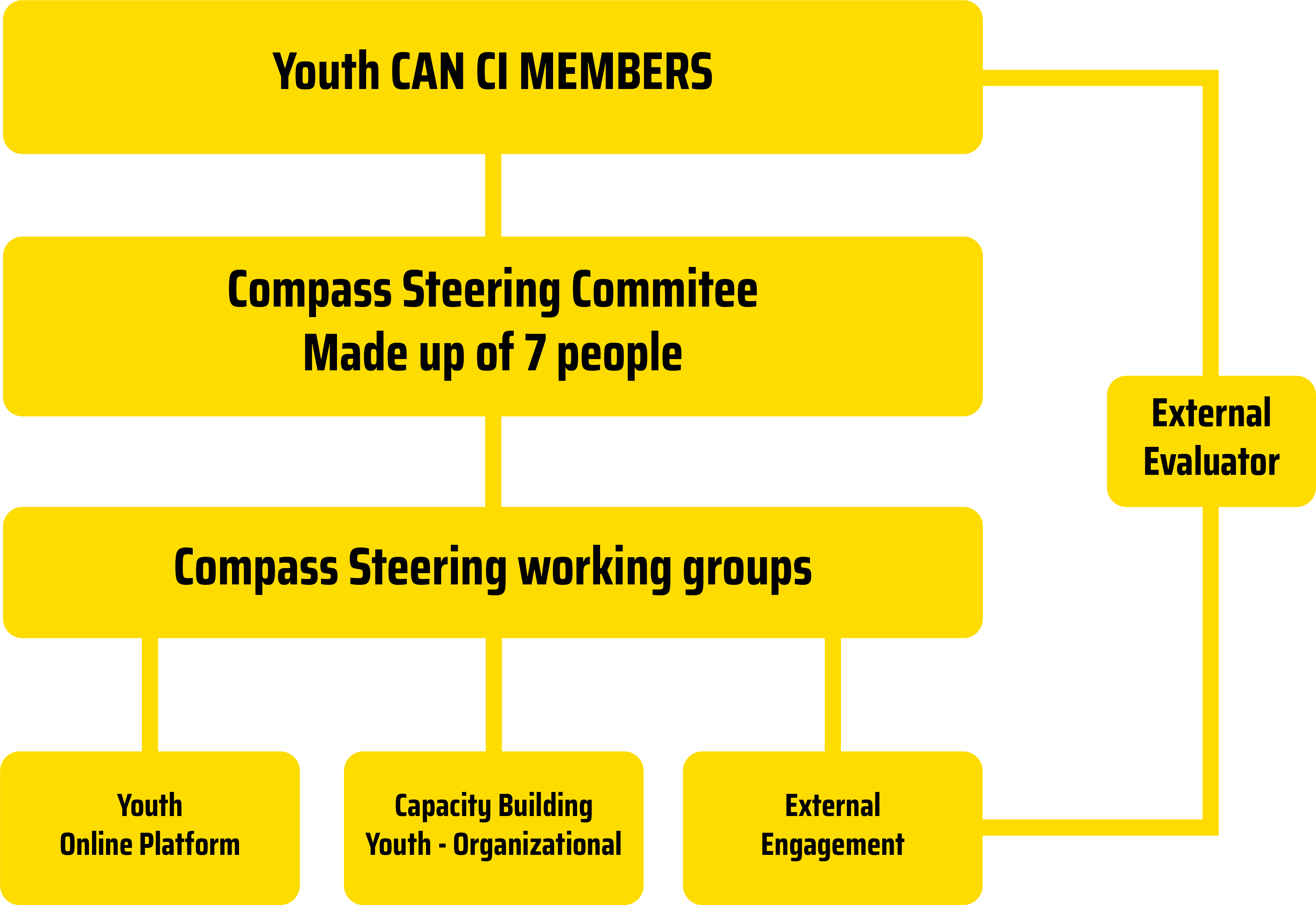 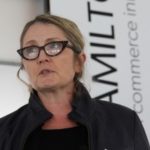 Colina Maxwell is the co-founder and Executive Director of Centre[3] for Print and Media Arts (formerly known as The Print Studio) based in Hamilton, Ontario.  Since its inception in 2004, Maxwell has worked responsibly to make Centre[3] diverse and inclusive from a governance, operations and programming level. Centre[3] has a rigorous artistic and social practice where it supports artists in creation, production, presentation and dissemination of art and engages with the wider community in contemporary art. Other cultural accomplishment is the James North Art Crawl. In 2006 Maxwell with others encouraged everyone to coordinate our gallery openings. This was the birth of the James North Art Crawl the 2nd Friday of every month, which started with 50+ people to now attracting 1,000+. Centre[3] has become a driving force in Hamilton that has helped to revitalize it to be the vibrant city that it is today. In 2011, Maxwell was awarded the Art Administration Award for the City of Hamilton and 2013, she was awarded the Women of Distinction award for Art and Culture by the City of Hamilton.

As an artist and from a feminist lens, Maxwell’s artwork is politically charged, exploring gender, social constructs and labour. Maxwell has a substantial amount of formal training in visual arts and art history: BA of Art History and English Literature (University of Toronto), Visual Arts (University of Toronto, Sheridan College joint program), Pennsylvania Academy of Fine Arts and a summer at the Glasgow School of Art.  In 2012, Maxwell and Thea Faulds secured an Ontario Arts Council media arts project grant to work on a 30-minute documentary titled Steel Kitchen, that explores the interface between men’s work and women’s work. The documentary captures the story of the women who in 1978 filed an Ontario Human Rights Commission complaint and conducted a major public campaign against Stelco for their discriminatory hiring practices. The women successfully won their case and overnight Stelco was forced to hire women for production work in the Hamilton mill. Steel Kitchen explores thesex/gender division of labour and the ideologies of femininity and masculinity.  In 2017, Maxwell secured another project grant from OAC and the City of Hamilton to work with Jim Ruxton and Hitoko Okada on a piece that explores the interconnections between traditional knitting and computer programming. 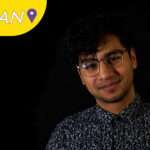 Arturo is a second-generation Filipino and Italian born and raised in Ontario. He graduated from McMaster University with a Honours Bachelors of Arts in Political Science with a specialization in Public Law and Judicial Studies. He has taken part in various artistic and non-profit initiatives in Hamilton through Centre[3], McMaster University and various organizations and artist-run centers throughout Hamilton. He is a practicing musician and artist and has collaborated with emerging and established artists.